A Wenonah II experience and a new Muskoka arrival

No doubt passengers on the Wenonah II were surprised and delighted when a stranger attempted to board the vessel in the most unorthodox means imaginable! 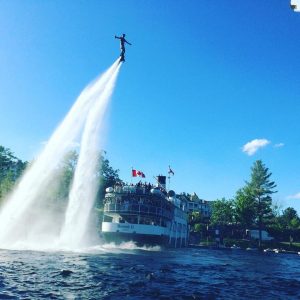 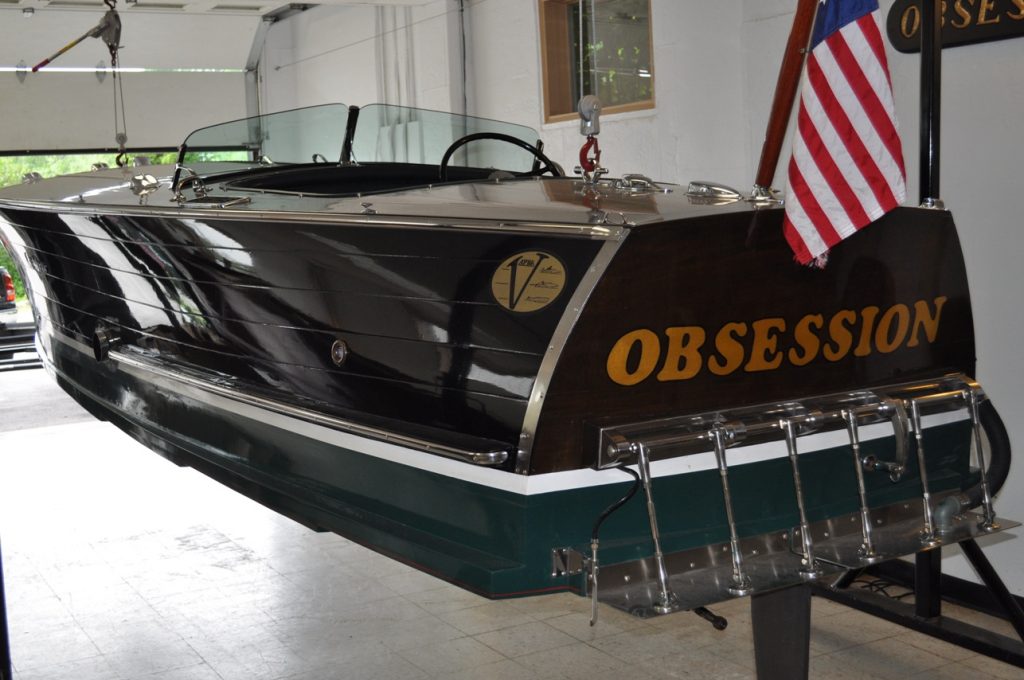 Look what has found its way to Muskoka this past winter…none other than the race boat Obsession,

Obsession is a 2i foot, 1946 Gar Wood, hull number 7115, a modified Speedster design, with a single single aft cockpit.
Her bottom has been modified to a shingled/stepped hydroplane.
She features a Honduras mahogany hull with Spanish cedar “steps”.

Obsession has been tracked at 75 mph on GPS at the 2004 Detroit Gold Cup.
Let’s hope we see and hear her at the ACBS Boat Show in Gravenhurst this coming Sat July 9th, 2016. 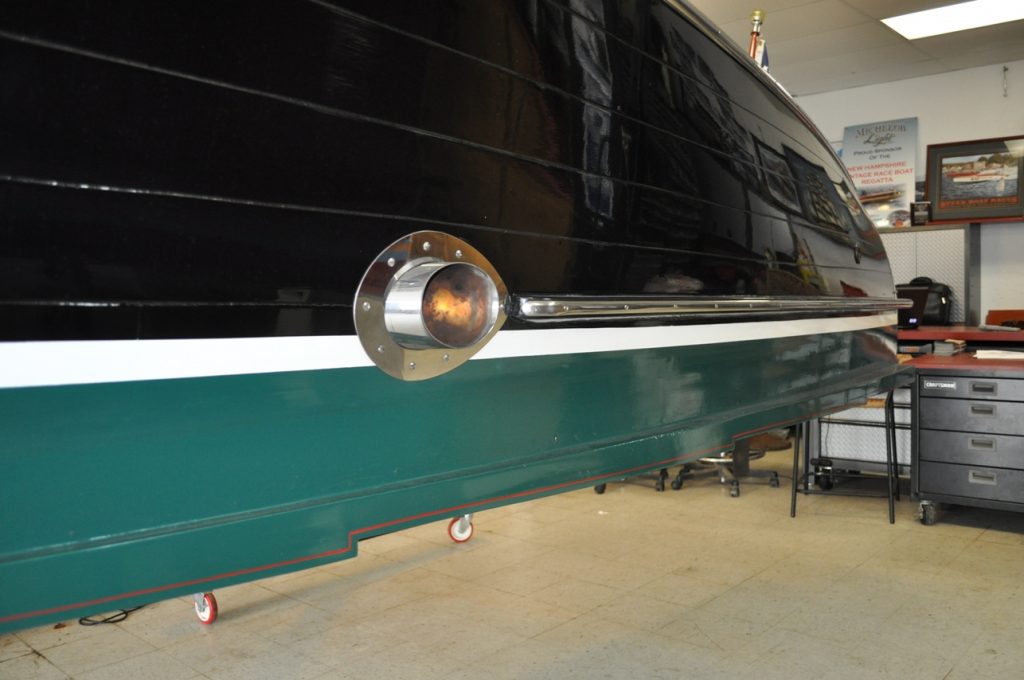