Collecting and Enjoying the Classics 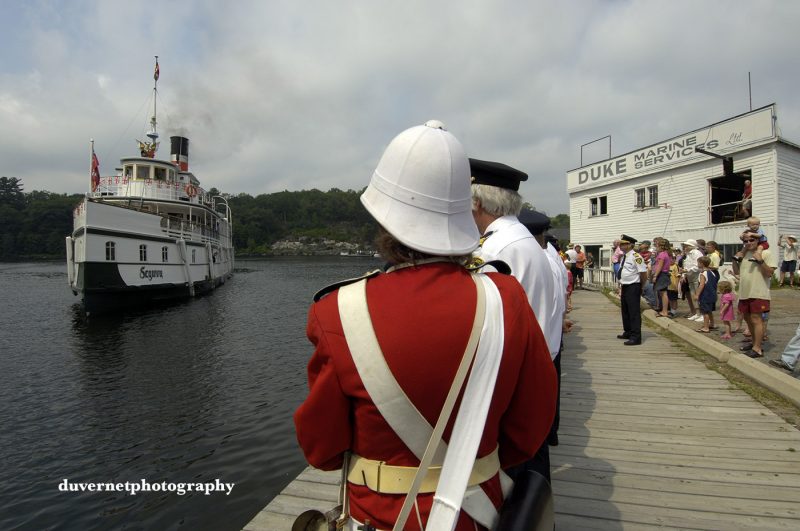 What makes a classic boat worth owning, collecting and restoring is ultimately a very personal decision. At one point, the boats we call “classic” today were new and yet to be considered a classic. In the next few blogs, I would like to review the idea of “classic” and the different styles of boats built and enjoyed in Muskoka. What do you think are the essential characteristics of a classic? Email us with your thoughts.

Made initially out of wood or bark, the classics were built to serve a purpose in an era when roads were yet to fully service the shoreline. Before the turn of the last century, powered boats were outnumbered by human powered craft – canoes and rowboats. Today an accessory and purely recreational craft, rowboats and canoes were once used to deliver produce and other goods from dock to dock. Imagine a time when seeing a Port Carling built skiff heading out of the river to take locally grown produce to seasonal residents. Ditchburn first built canoes on the second floor of their “factory” in Rosseau. The original house still exists and is a heritage site with a plaque to explain the history.

A few steamboats, dating from this period, have also survived. Firing up one of these early launches for an afternoon run isn’t a turn-key operation. Wood has to be carefully selected and given time to dry. Once the fire is going, sufficient steam needs to be generated and maintained. It takes constant attention and care to keep a steamboat running safely. The Muskoka Discovery Centre is home to the last steamboats to make regular runs throughout Lakes Rosseau, Joseph and Muskoka. 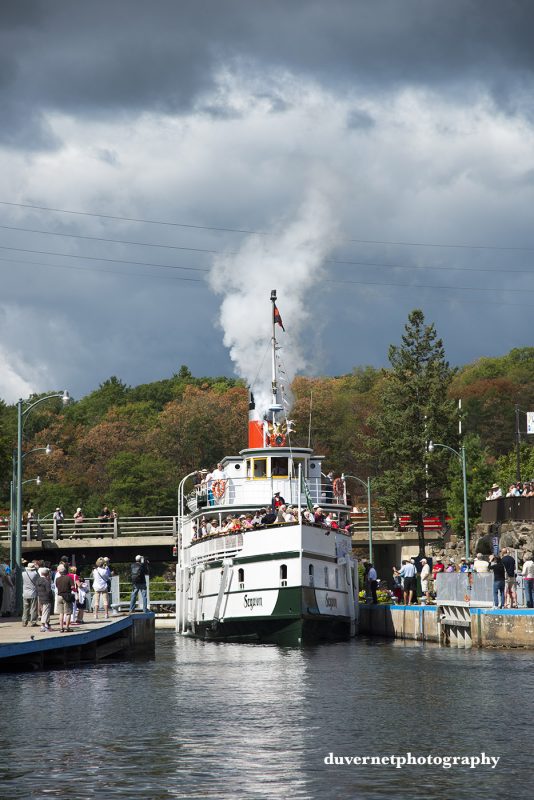 ← Over this past decade…
Collecting and Enjoying the Classics #2 →