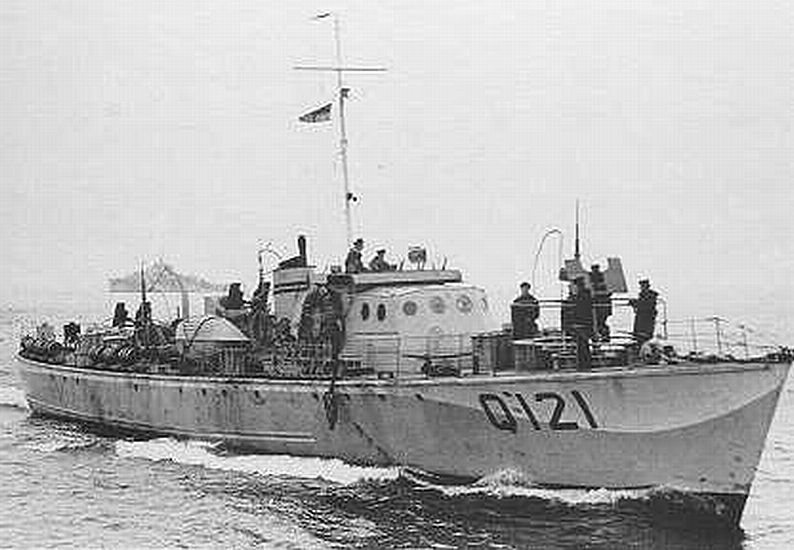 Soon after war was declared in 1939, a call went out from the Canadian government for ships – large and small – for use by the armed forces.
Port Carling Boats Works (manufacturer of SeaBirD boats)  was one of the first companies to respond.  To supply the necessary number of watercraft, staffing had to be increased to several hundred employees. The owners promised the Government that they would turn out  boats of eighteen to twenty-eight feet at the rate of one per day. Port Carling Boat Works was soon awarded the contract for building smaller boats. To build the much larger Fairmiles, (coastal patrol boats)  the contract was initially shared with  Minett-Shields. The first Fairmile (Q 057) was prefabricated  at the Minett factory in Bracebridge, Ontario then shipped to the Port Carling Boat Works at it’s Honey Harbour factory on Georgian Bay. A total of thirteen Fairmiles were constructed. 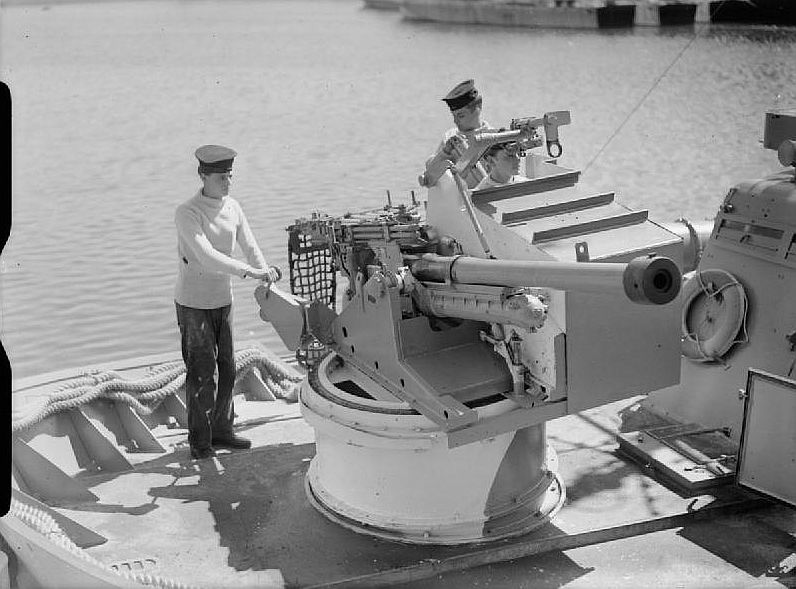 The P. C. Boat Works also produced 20 foot utilities, first snapped up by the Air Force. These were followed up by crash boats, whalers, mine sweepers and Destroyer tenders, as well as hundreds of assault boats for the D Day invasion.
Government financial manipulation had the sad result of leaving the Port Carling Boats Works starved for cash at the end of the war in 1945. 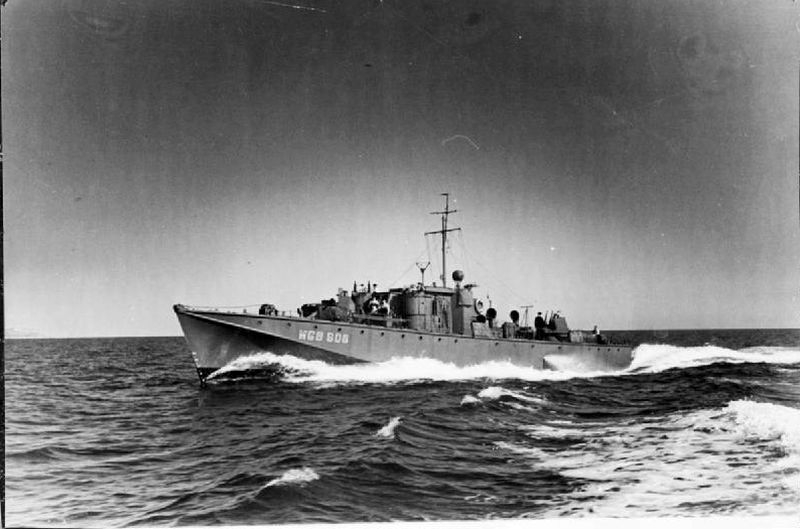 Note: Photos in this posted were taken by the official Canadian Navy photographer, J.E. Russell.
Text for this post is condensed  from the book “SeaBirD“, by Douglas Garfield McCulley.