A massive Chris-Craft and Greavette launch “get the works” at Brackley Boats. 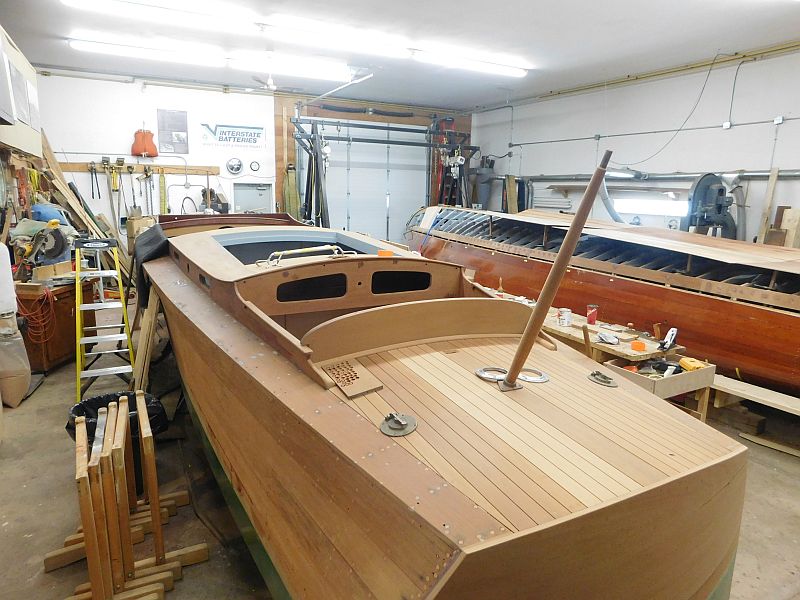 This 28 ft Chris-Craft from 1929 is one of only four remaining world-wide. The side planking is largely original.

Paul, Jeremy and staff ar currently hard at work restoring two massive launches: a 28 ft. Chris-Craft hard-top sedan (1929) and the largest-ever-built 34 ft. Greavette Streamliner (1947). The Chris-Craft is one of only four remaining of the 15 of these boats ever built. Poweredd by a Chris-Craft A 120 engine, it will return to Qeuebec afte a year long restoration. 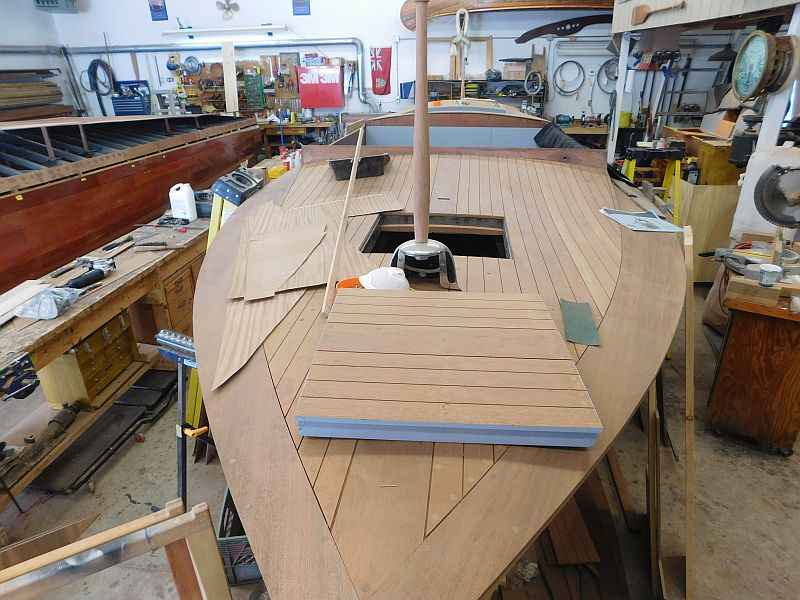 The Chris-Craft will be powered with a C.C. A 120 engine.. (Note the beautiful work done on the deck joinery.) 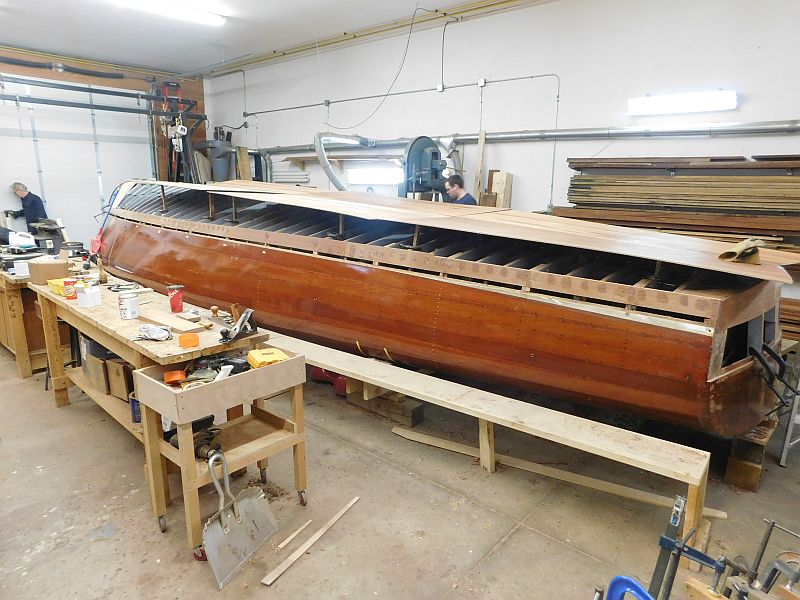 This 34 ft Streamliner, (1947) is the largest ever built by Greavette Boat Works.

The Streamliner will be repowered with a 502 cubic inch, 400 hp. engine. With its planing hull, this power-plant should push it along at a very respectable speed. Enjoy the video of both boats below.