You are browsing the archive for raceboats | Port Carling Boats - Antique & Classic Wooden Boats for Sale. 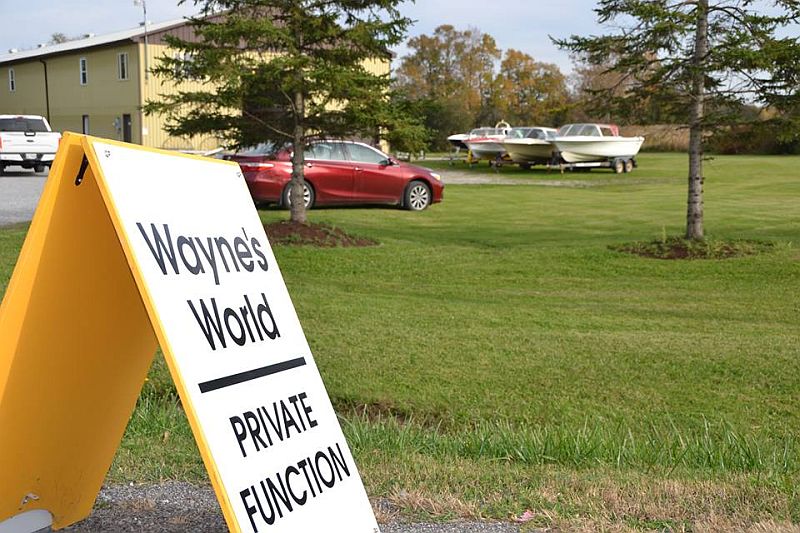 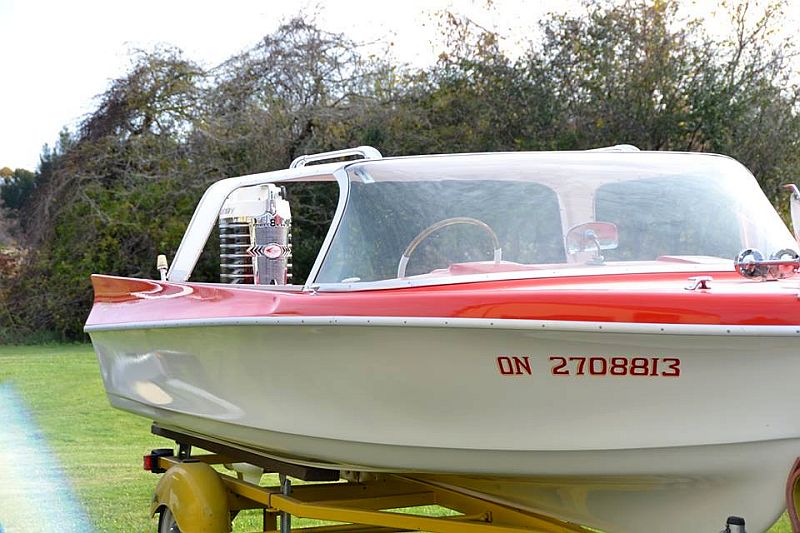 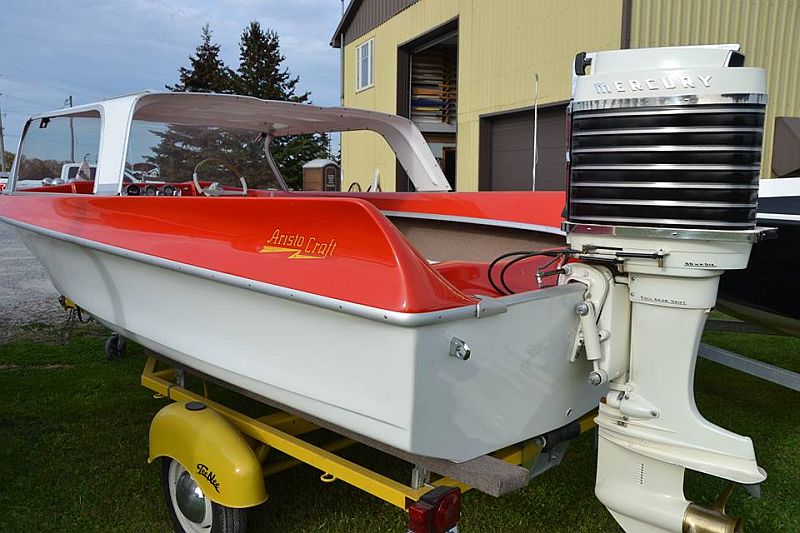 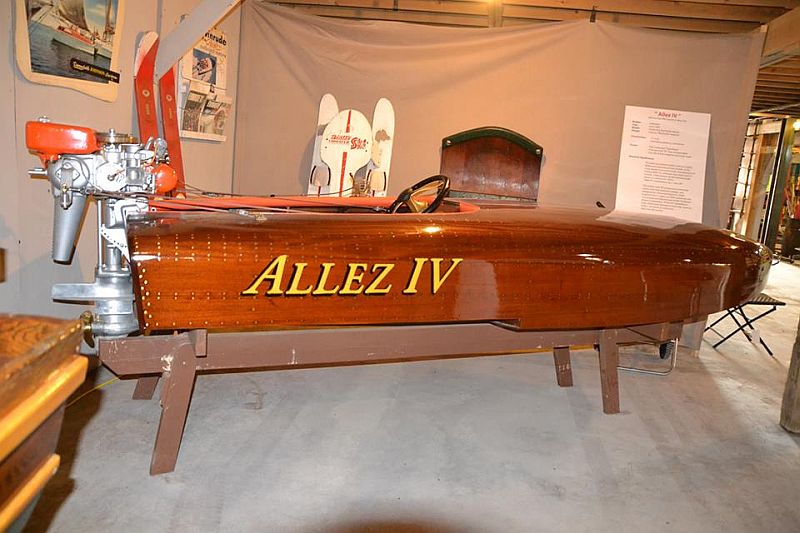 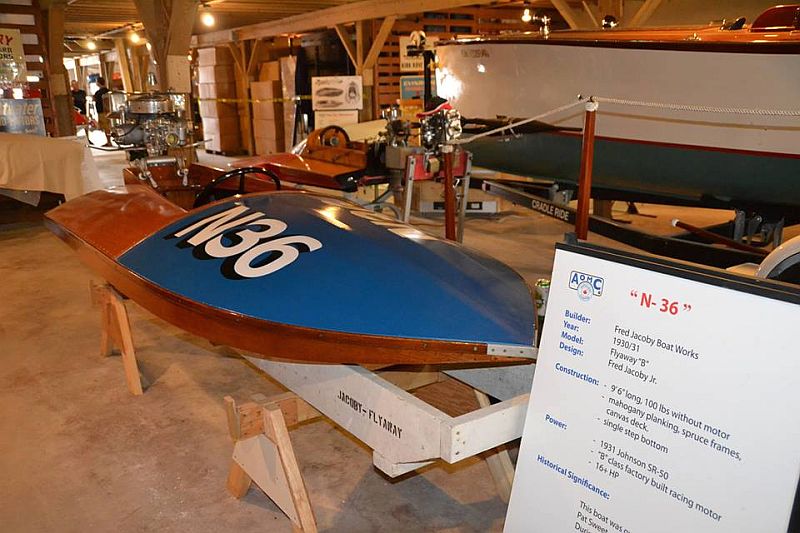 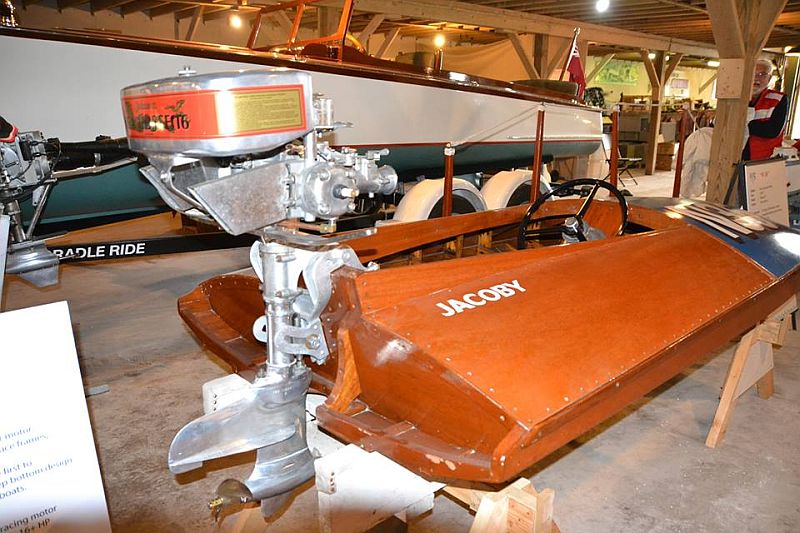 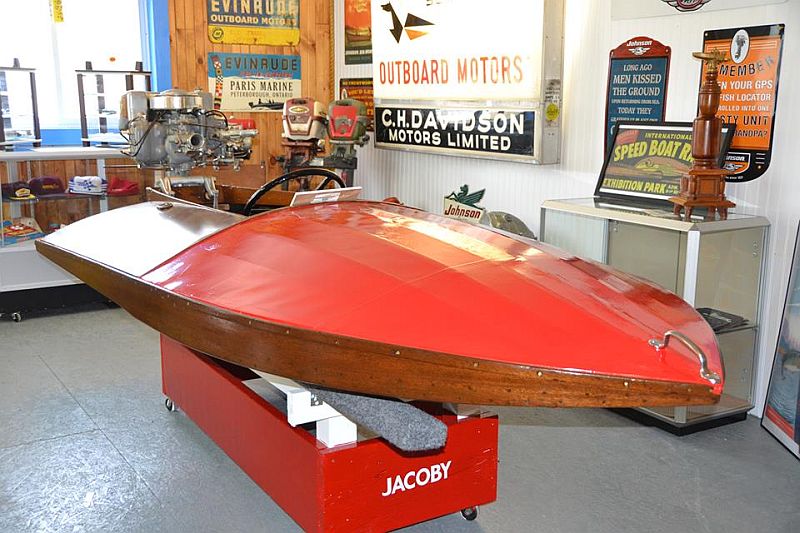 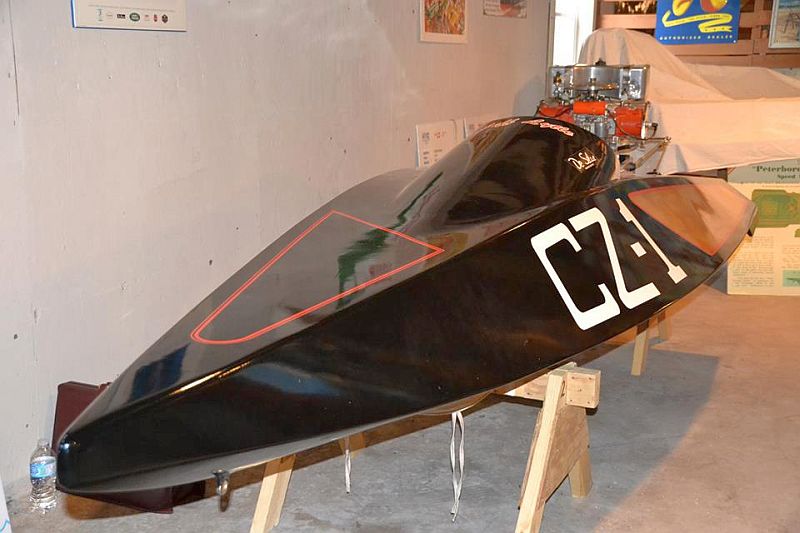 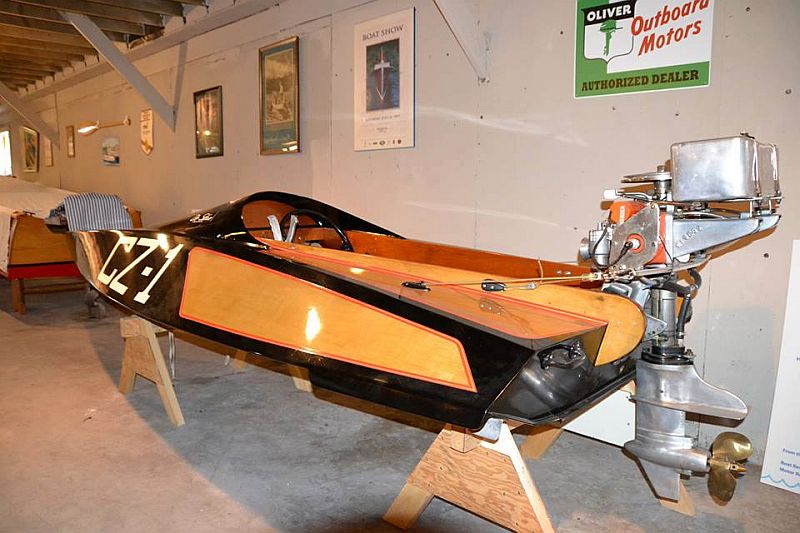 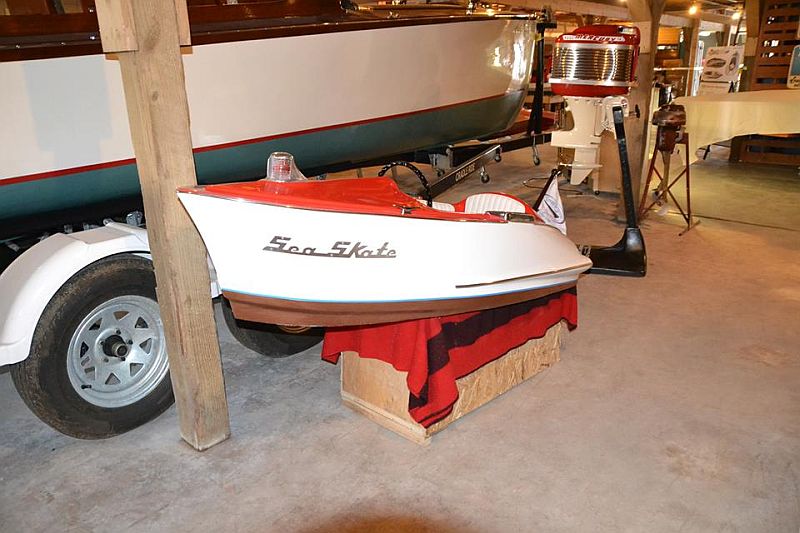 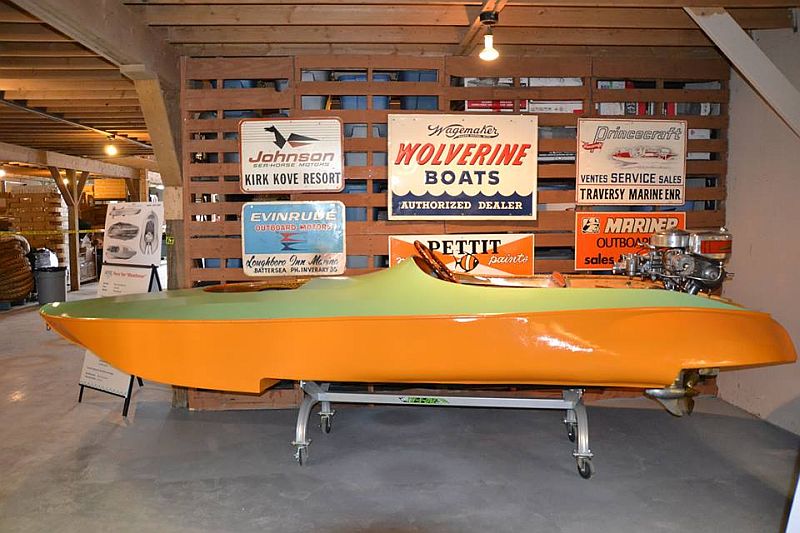 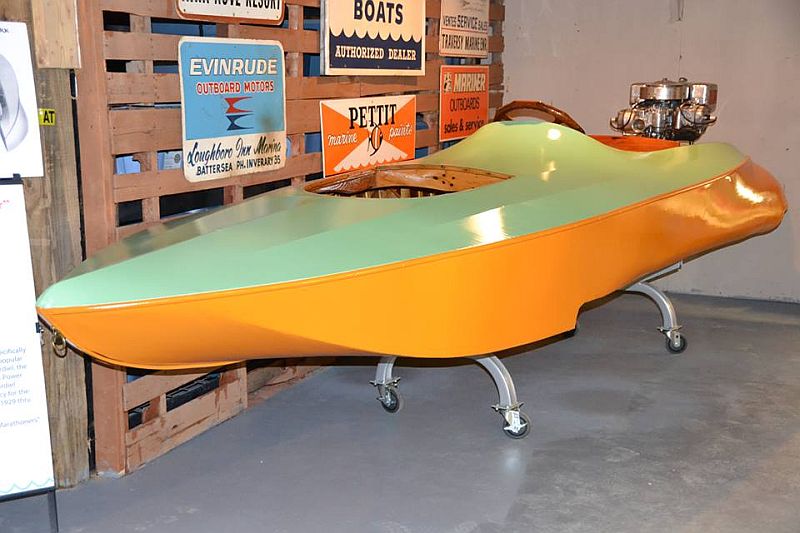 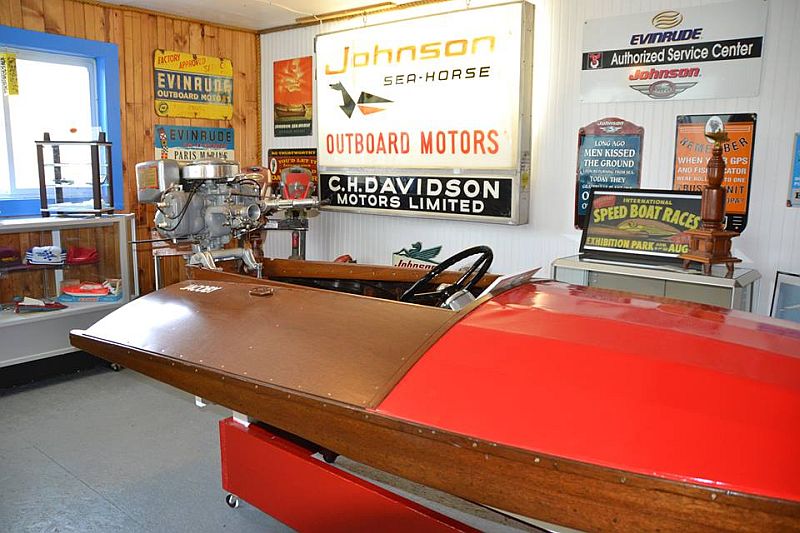 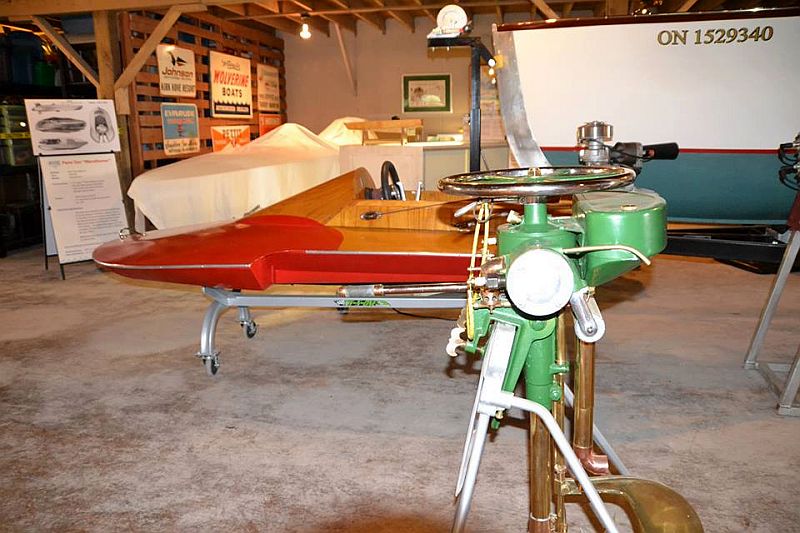 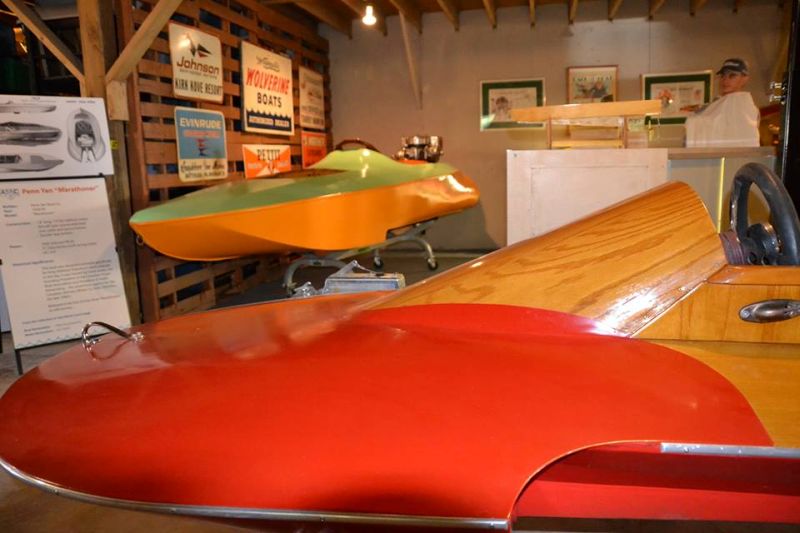 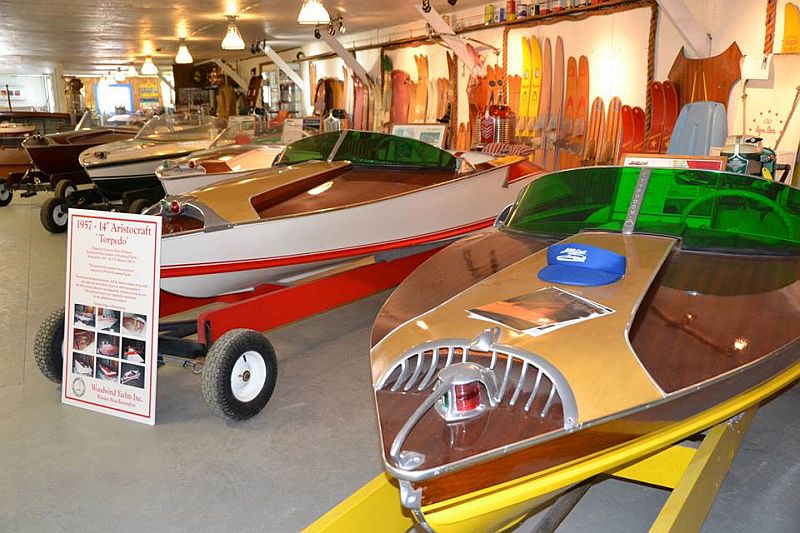 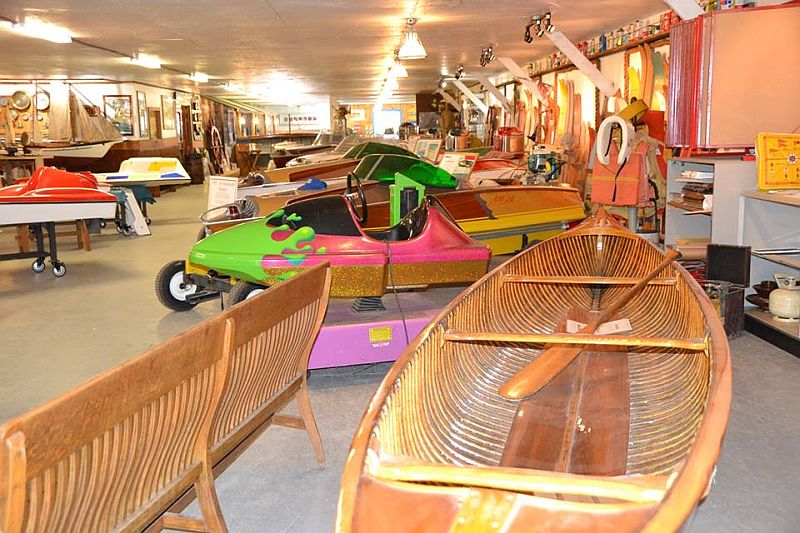