All hands on deck for a glimpse of two Toronto tall ships, operated by Toronto Brigantine. Then stay on deck for a tour of the Chantry Island Lighthouse on Lake Huron. Anchors away! 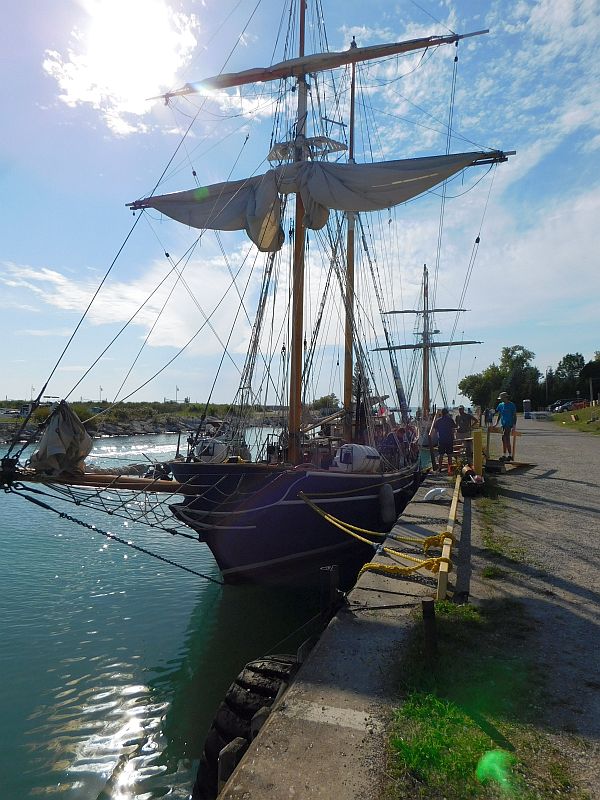 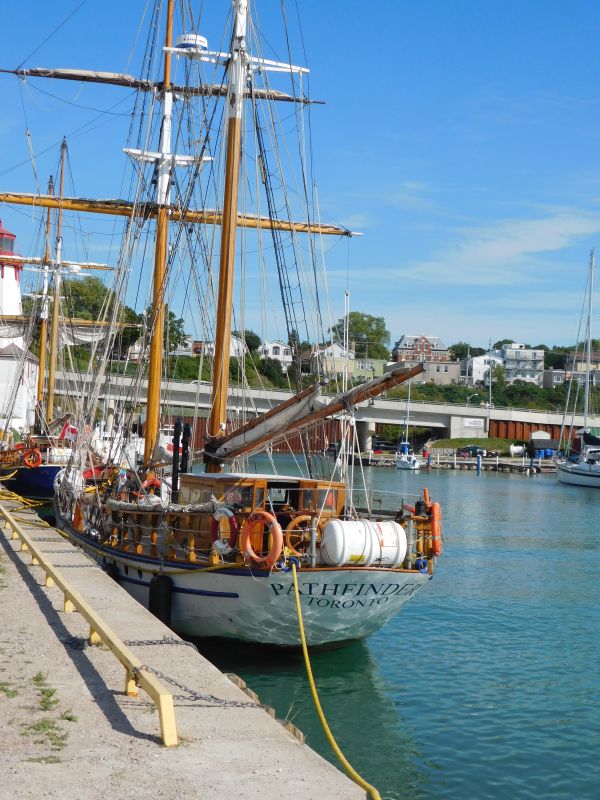 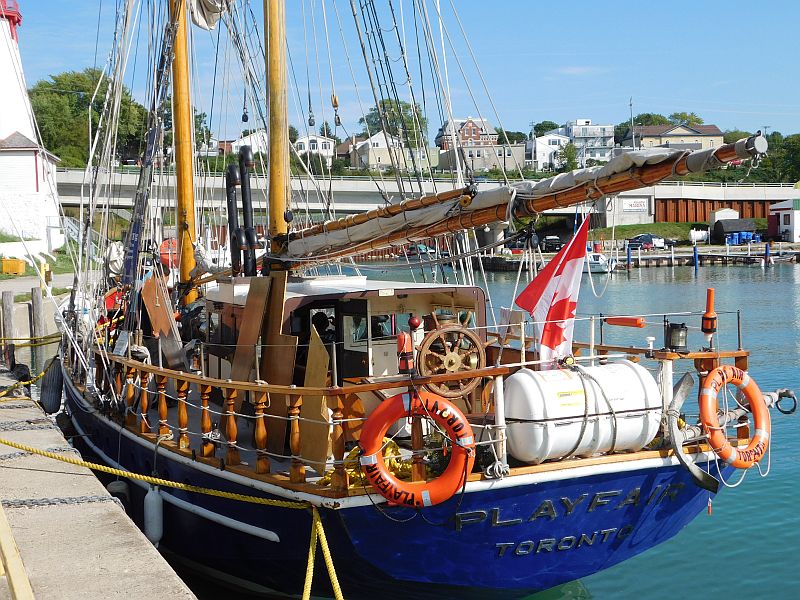 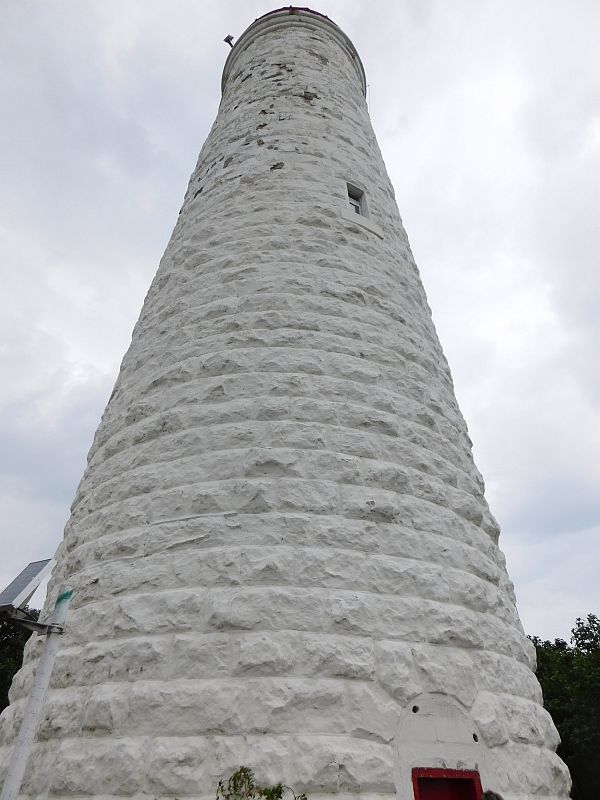 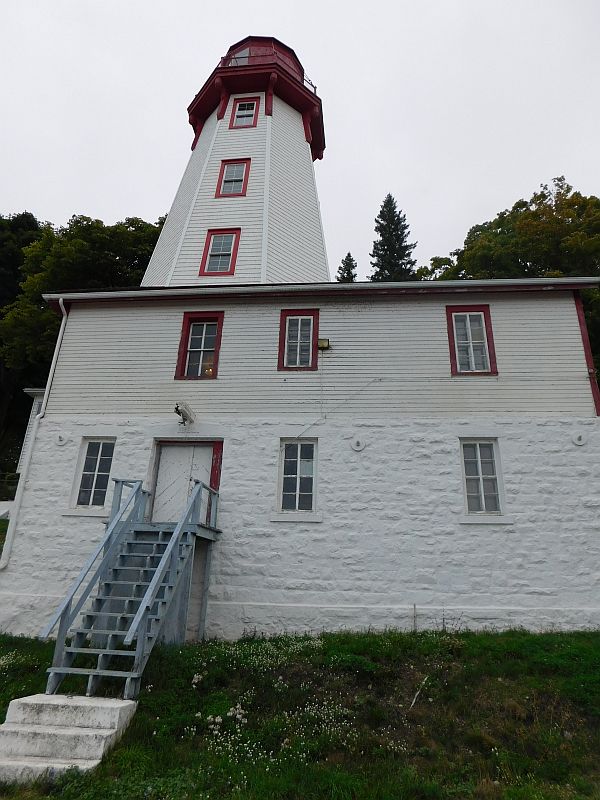 ONE-OF-A-KIND THEATRICAL PERFORMANCE COMING TO THE DOCK OF THE ANTIQUE BOAT MUSEUM THIS AUGUST…ON A TALL SHIP!T

The Caravan Stage Company (www.caravanstage.org) will float into the dock at the ABM this coming August 14 & 15 for two nights of high-flying, mesmerizing aerial acrobatics and a world-renowned theatrical performance that is sure to be the talk of the 1000 Islands this summer season.

Since its founding in 1970, the Caravan has provided invaluable opportunities for young people from all sectors of their multi-faceted society and has traveled the globe reaching audiences of all walks of life. The Caravan embodies a long tradition of traveling theatrical productions with their combination of innovative stylistic staging, imaginative music and dance, and colorful entertaining themes. The shows are all original productions expressing the issues and concerns of people inhabiting the environment of the 21st century.

One of the most unique aspects to this theatre is that all of the performances are done aboard a 100-foot long, 90-foot tall ship, which serves as their stage.

“The uniqueness of the Caravan is unmatched in the region and we are privileged to be the host site of these fascinating performances,” said Michael Folsom, ABM Director of Marketing & Communications. “Nowhere else will you find the opportunity to enjoy a summer evening along the water’s edge while being caught up in an exciting performance with music, lights, and aerial acrobatics. By bringing this show to the Museum, we are able to serve a different form of cultural importance in the North Country, while combining it with our everyday cultural role.”

The Clayton shows will be the only scheduled shows in Northern New York and on the United States side of the St. Lawrence River, making these shows more special and unique to the region.

The Caravan performance known as ‘Hacked: the Treasure of the Empire’ integrates text, poetry, video, humor, music, movement, masks, props and special effects into a magical theatrical experience that is both compelling and inspirational.

Tickets for the show are only $20 and can be ordered online at abm.org or by calling the ABM at 315-686-4104. In-person ticket purchases can be made when the Museum reopens on May 1. This event is lawn seating only and it is suggested to bring lawn chairs and/or blankets.

The event is supported in part by Watertown Savings Bank, Bella’s of Clayton, Vintage Doors, and 7News/Fox28.

About ‘Hacked’ by Caravan Stage Company

‘Hacked: the Treasure of the Empire’ plot revolves around the machinations of the Mammon trying to find the stolen treasure, the whereabouts known only to the Hackers. The Mammon must find it or else the Mammon Corp Regime will collapse.

This original Caravan show explores the quest for freedom of expression, in political & social discourse, within the world of the internet & virtual media; examines the ubiquitous presence of surveillance in our lives; and probes the ethics of the dissolution of the public, democratic control over the justice and penal systems.

About The Antique Boat Museum

Located on the St. Lawrence River in upstate New York, the ABM features a collection of over 300 antique and classic boats, among thousands of recreational boating artifacts. The Museum is home to the world’s largest runabout of its kind and a 112-year old gilded-age two-story houseboat. In 2015, the ABM will host the 51st annual Antique Boat Show and Auction, the longest running such show in North America. For more information, please visit the Museum’s website at abm.org.