You are browsing the archive for Ventnor Boats. 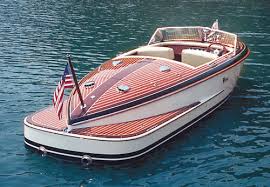 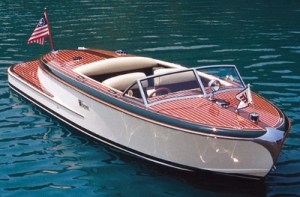 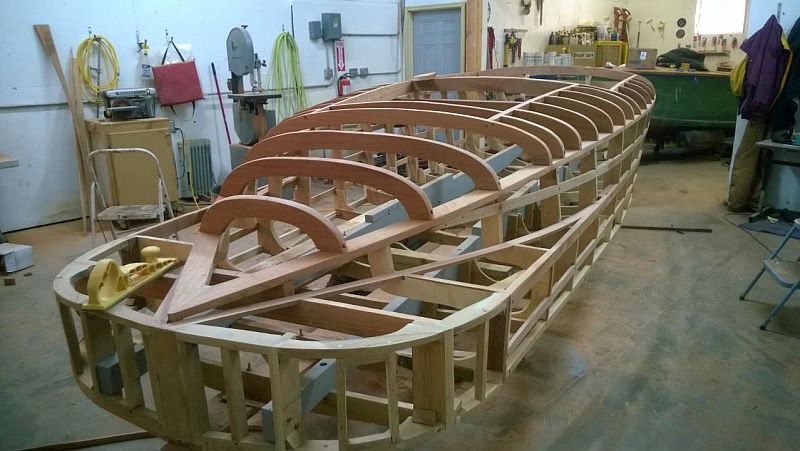 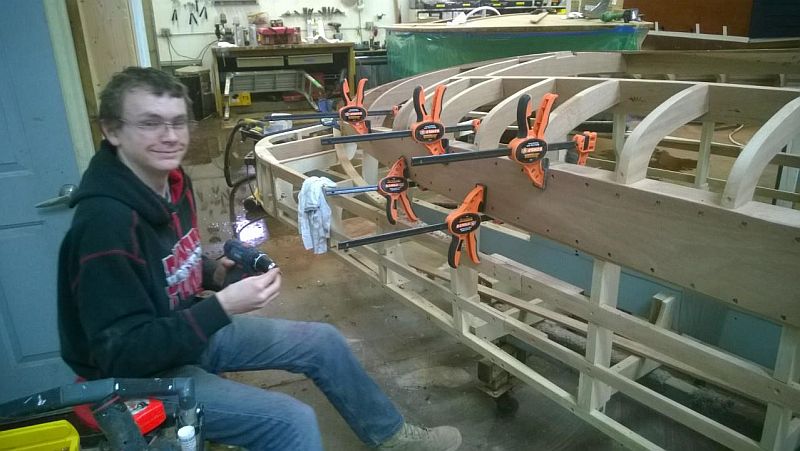 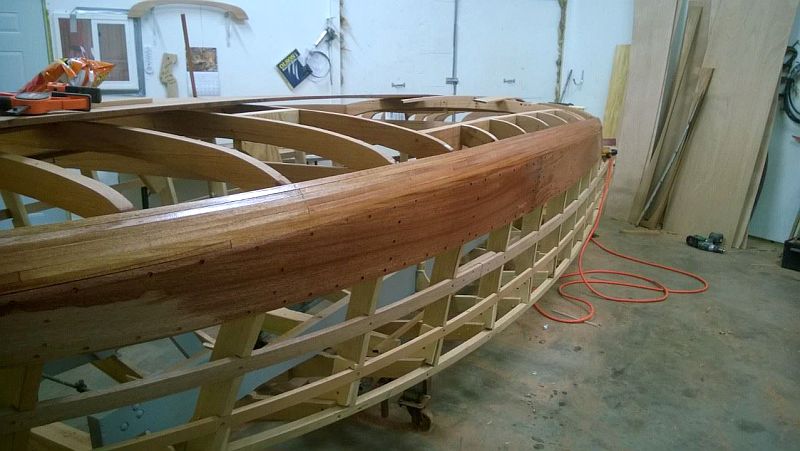 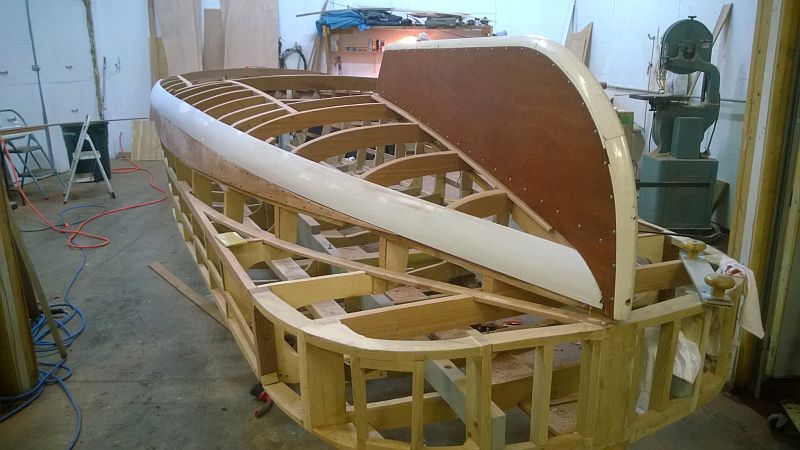 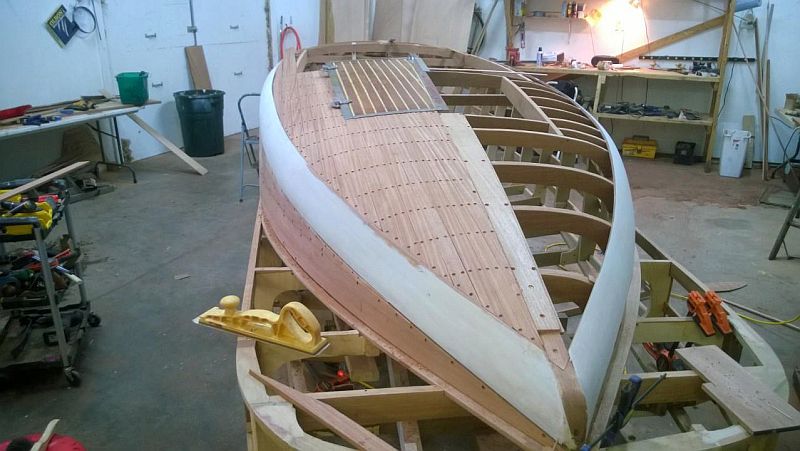