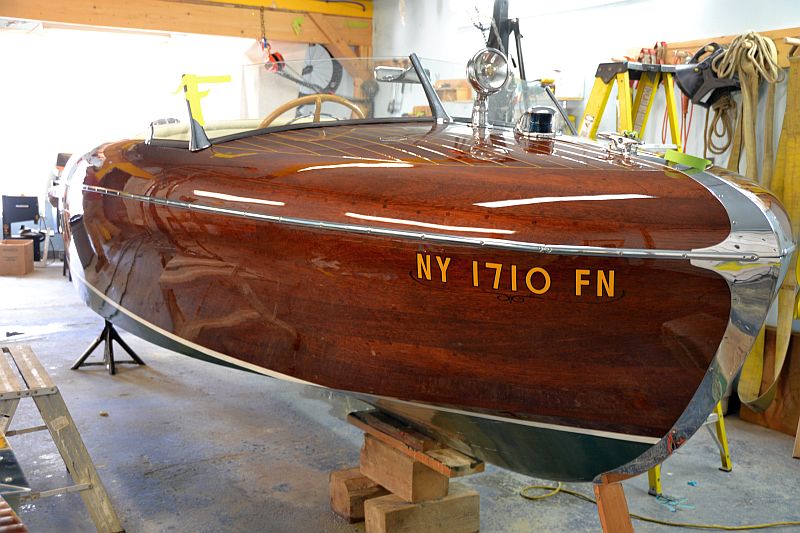 Congratulations to Paul Brackley and his staff at Brackley Boats for the beautiful mirror-like finish on the recently completely varnish work on this rare Torpedo. The design of these boats required the highest level of craftsman ship. (Please see the article below the photos.) 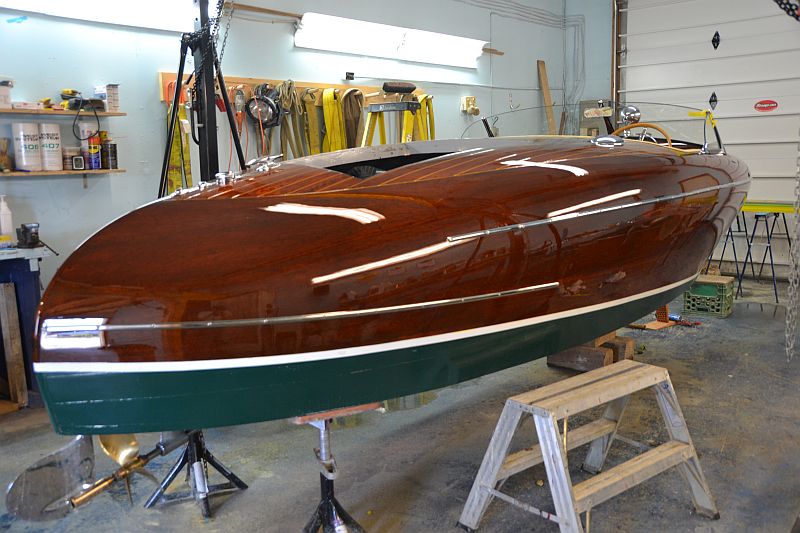 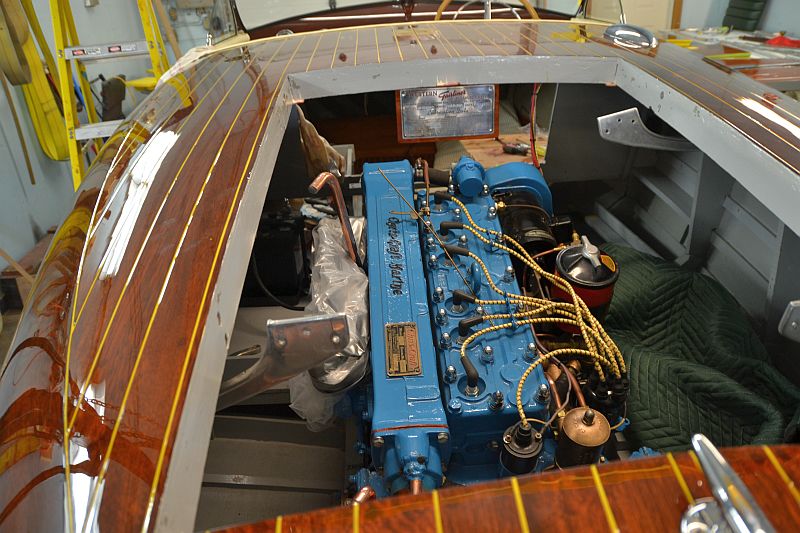 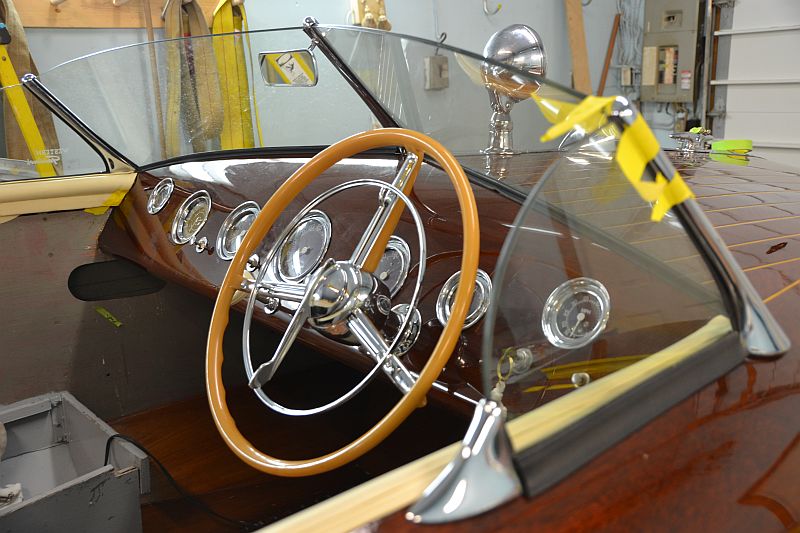 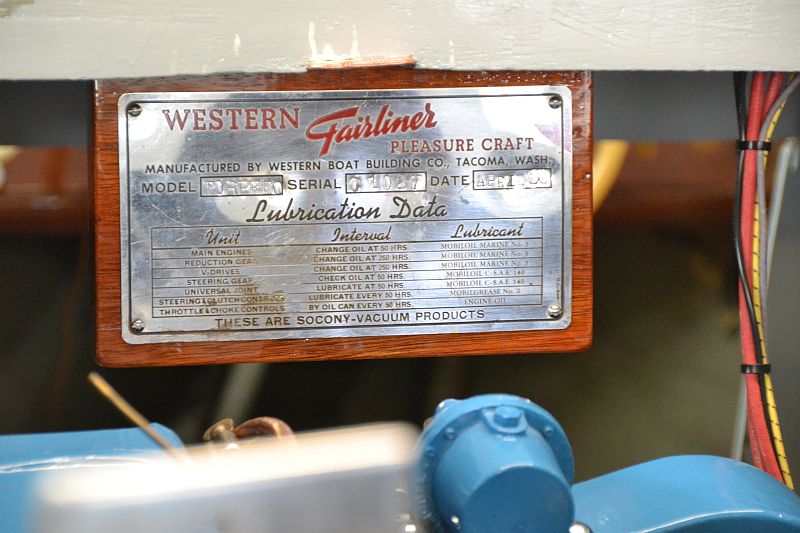 The comments below come from Allen Petrich Jr, whose father built these boats.

“…Fairliner was a division of Western Boat Building Co., founded by one of the South Slav immigrants, my grandfather.

My father was a racer as a boy and built his own hulls and hulls for the other racers. He determined to begin a pleasure boat company following the war. Many companies attempted to do so but few became as successful, Fairliner became the largest builder of pleasure boats (up to 44′) on the Pacific Coast of the US following the war until my father had a heart attack as Fairliner was converting to fiberglass. Allen Sr. was elected to the Board of Directors of the NAEBM, National Association of Engine and Boat Manufacturers, along with the Smith family (Chris Craft) Graymarine, GM, Ford, etc.

The most important part of the Fairliners are the bottom of the hull. My father did not feel competent to design a full pleasure boat line and had noticed the bottom of the hull of one of Dair’s air-sea rescue boats and contacted him for the job of designing the line, though, one naval architect told me, he is fairly sure that my father worked with Dair on construction techniques. (I do not believe Canada produced any but Dair is the designer of the famous Miami Class air sea rescue boats that the UK, South Africa, Australia and New Zealand produced, as well as the US. The versions used by the OSS were the fastest boats of the war and one 63′ was timed by the OSS as averaging over 50 knots for three hours in the open ocean of the South Pacific on a rescue mission.

Dair is credited in high speed naval architecture classes as being the first to design the chine so that the lowest point of the chine was at the stern. My father had come to the same conclusion with the design of his first production boat, a 16′ tuna tender runabout. He and Dair were both convinced that was the way to go while all the other designers, Crouch, etc., would bring the chine up.

Now I am not sure than any of the Torpedoes has the bottom correct after all these years of sanding and reworking. Just as Adrian Newey’s Formula 1 aero, those bottoms have to be absolutely spot on. On a Chris or a Ditchburn or such, you can be “off” with not too much problem. The Torpedo, no. You should be able to run at top speed, your engine should maybe give above 40 knots, and throw the boat at maximum speed as far left or right as fast as possible and the boat will not spin or flip, it should turn right around, we called it “swapping ends”. Any slight radiusing of the chine or concavity of the bottom from sanding or other work will cause a problem. At the maneuver I mentioned at fast turn the bow should come down and plow a bit, the boat will slow a lot and you should quickly be facing 180 degrees in the opposite direction with the boat getting fast on plane. I wonder if the bottoms on any of the restored boats is correct.”