Of Special Interest to our West Coast American and Canadian viewers.
We have been instructed by Berg Boats to significantly reduce the prices of four of their beautifully constructed, reproduction vintage vessels. Robert Berg of Berg Boats is a premier West Coast builder/restorer, who specializes in unique water-craft. Each of the boats pictured below comes complete with trailer. All of Mr. Berg’s boats are represented on the Reproduction Boats page of our website.
Photos and brief descriptions below. 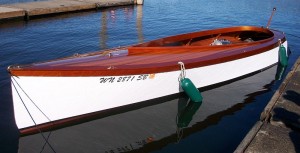 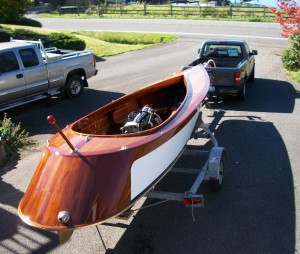 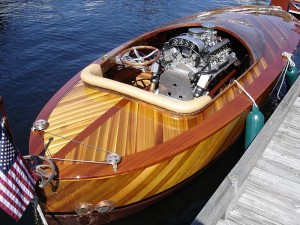 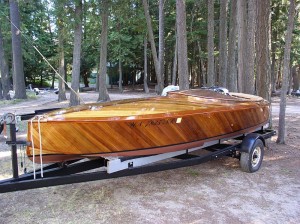 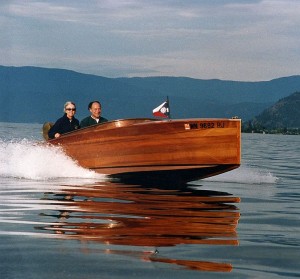 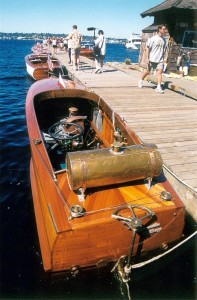 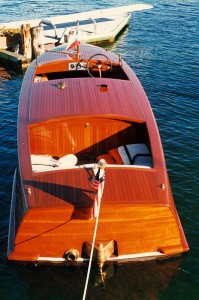 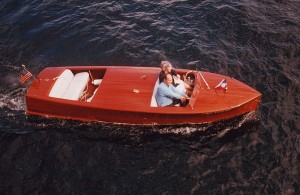