We know they’re not wooden boats, but….. 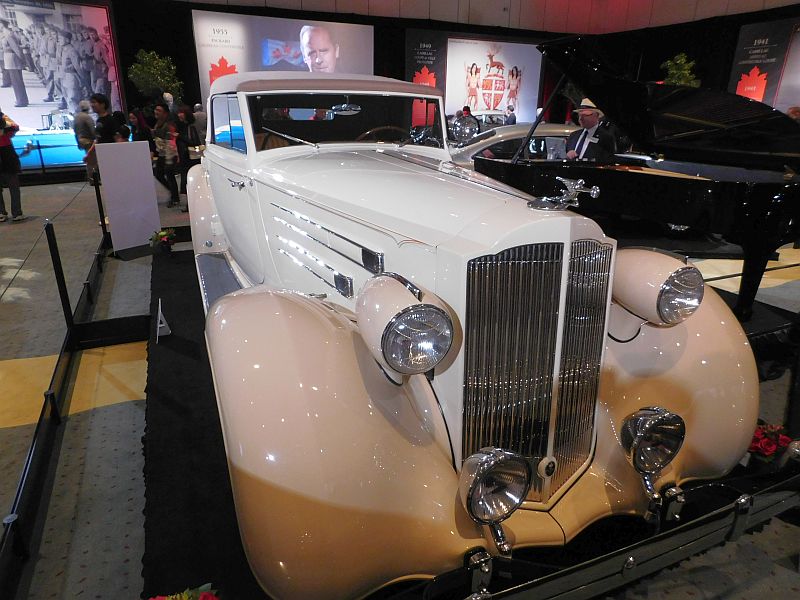 The Toronto Intenational Auto Show,  held within the past several weeks, displayed some of the most beautiful and rare vintage automobiles in the world. These “Concour’s D’Elegance”  vehicles are icons of style, grace and extravangance for their time periods.
Enjoy the photos and video below. 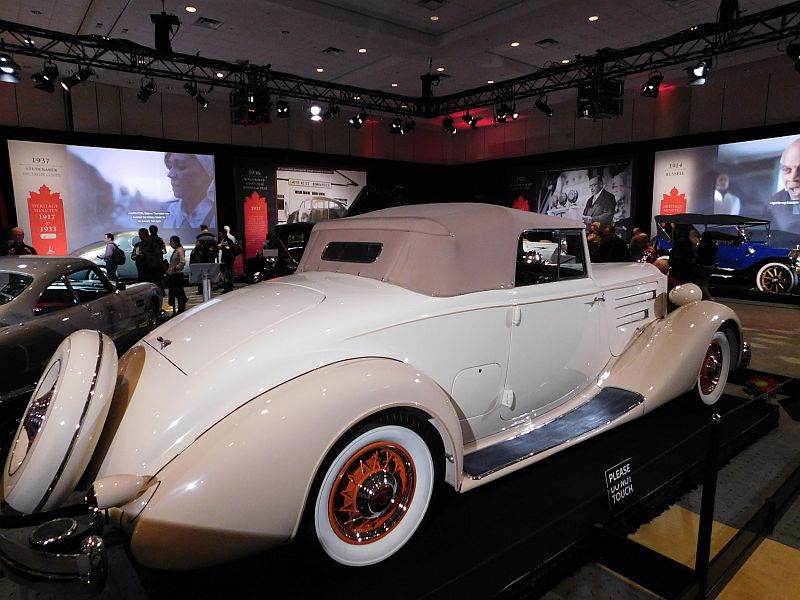 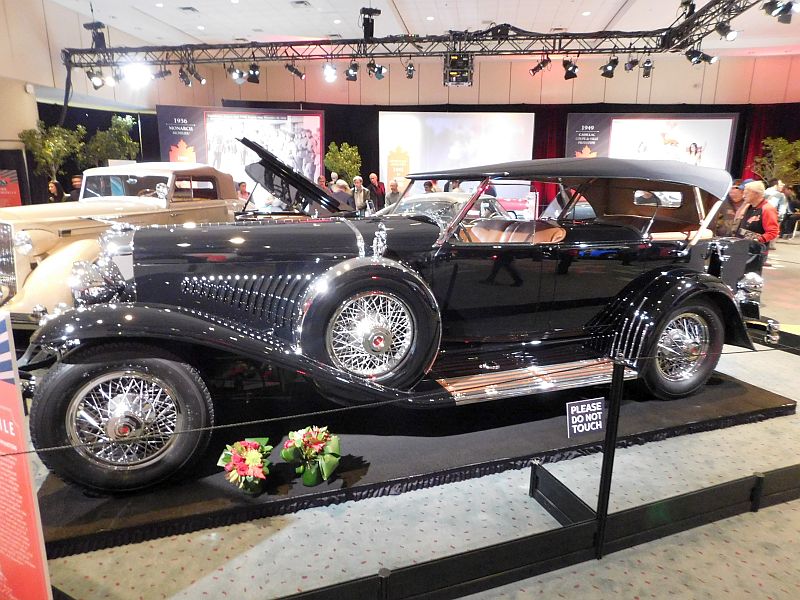 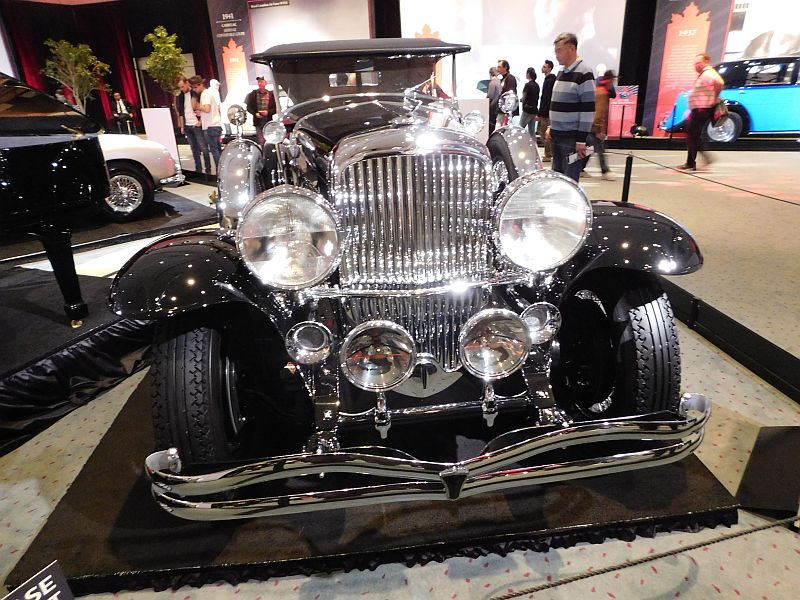 The owner has stated that although it cruises best at 60-70 mph, its factory-claimed 90 mph in second gear is not an exxageration! 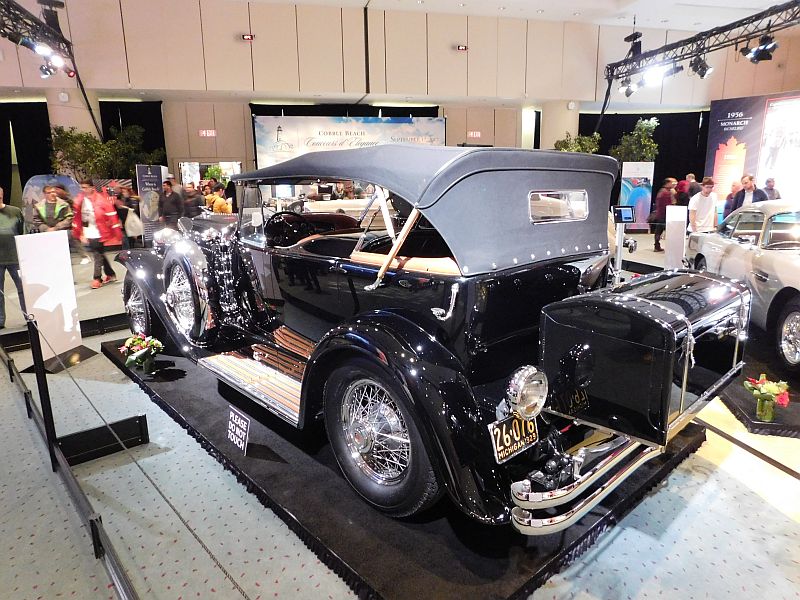 The Duesenberg was first owned by ‘Roxy” Rothafel of Roxy Theatre and Music Hall fame. 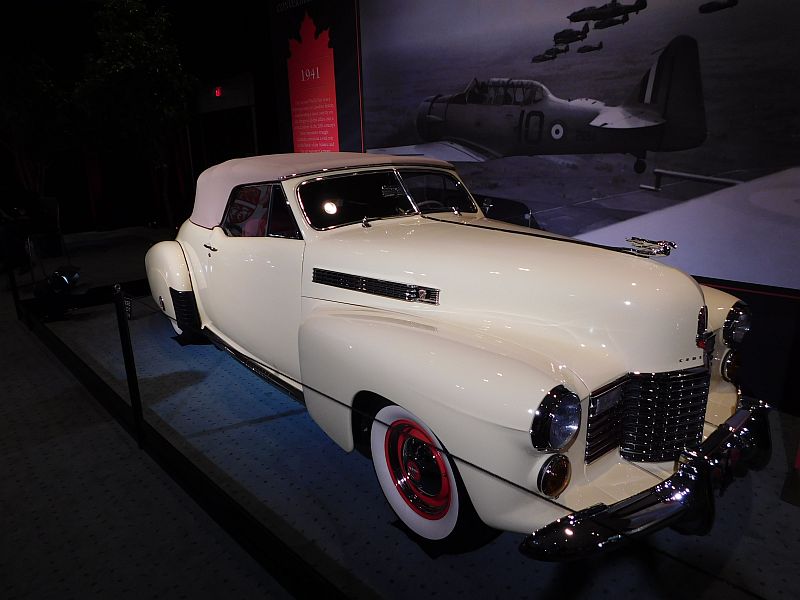 1941 Cadillac Series 62 Convertible Coupe. The chassis was modified by “Dutch” Darrin, a renowned coach builder, known for his “Dutch” dip (in the doors). 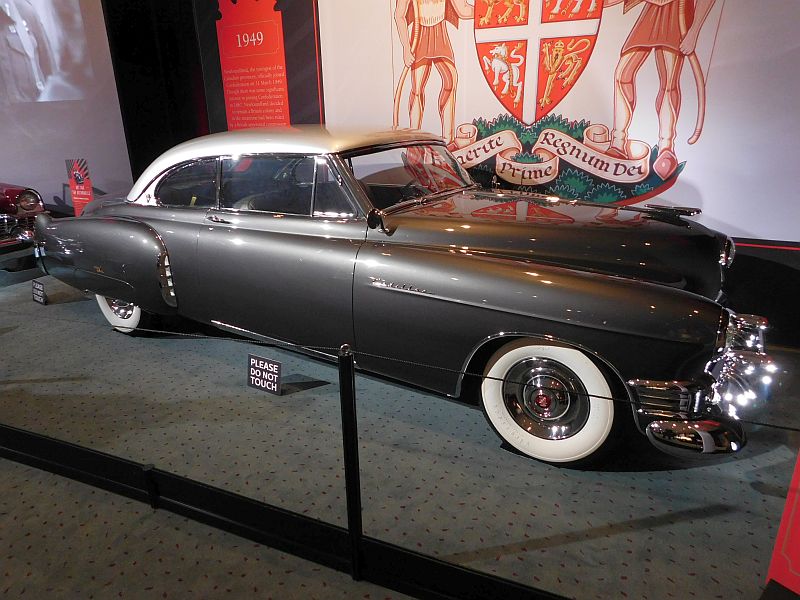 1949 Cadillac Coupe De Ville Prototype. This custom hardtop was owned by the president of G.M, who gave it to his secretary when he became Secretary of Defence under Eisenhower. 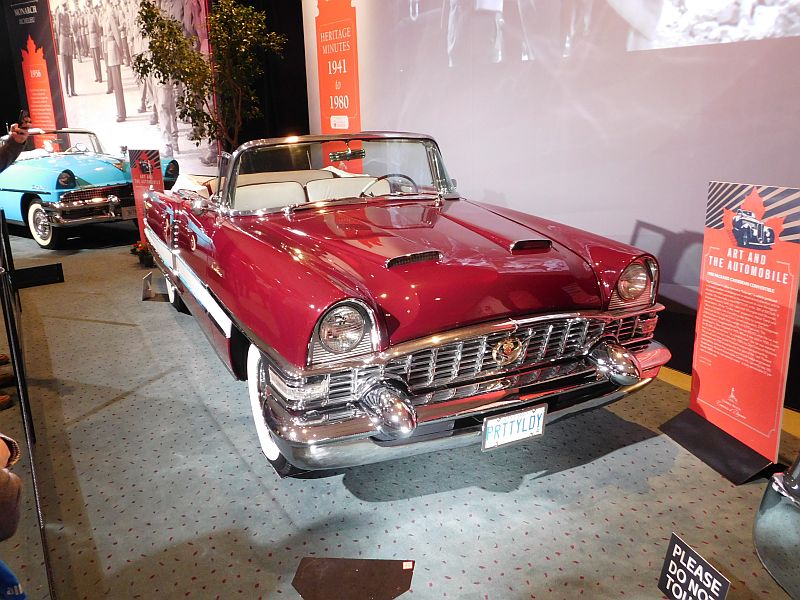