The photos,and  comments by Will Hunter will attest to the excitement and thrills generated by last weekend’s hydroplane races in Gravenhurst, Ontario.
Congratulations to all involved for a great weekend! 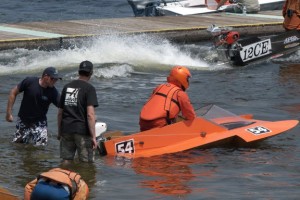 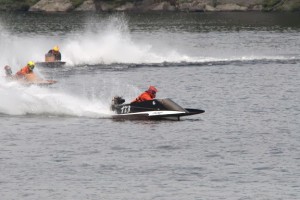 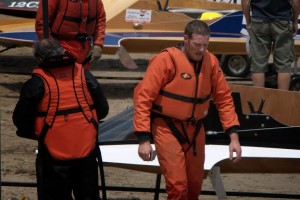 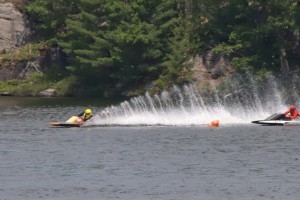 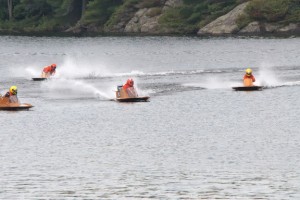 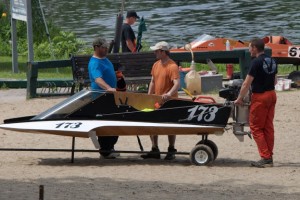 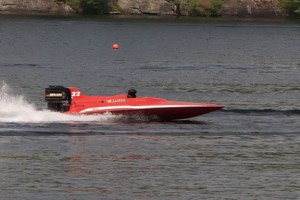 Comments below from Will Hunter, participant:

We had 105 entries each day (some 80-ish boats I would say). We had some people from Quebec, New York State, Michigan, and all over Ontario. We ran the John Webster Memorial BCH Race on Saturday, which I won by lap time. The race went off well with a few minor accidents but all the drivers are ok! Sadly I went out too  – ha ha ha. We are looking forward to bringing back the event bigger and better than ever for next year!